http://www.adriannearon.com/
A gripping dialogue between a torturer and his victim, PEDRO AND THE CAPTAIN takes place in an interrogation room, where lives are deconstructed by the violent hand of the terrorist state.  Torture, the awesome force that mediates the action, never appears directly on the scene; likewise, the repressive state is never named.  Benedetti captures the essence of this dehumanizing practice without assigning it precise location or time, which speaks to the universality of the abomination, whether in Uruguay's La Libertad or the USA's Abu Ghraib. 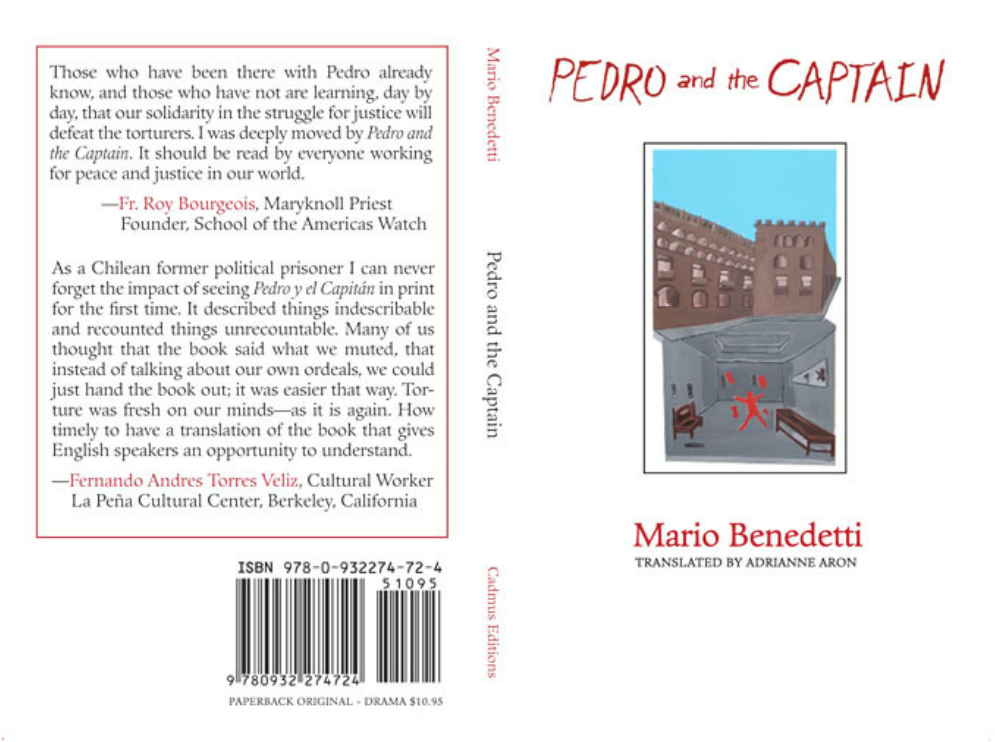 The overthrow of the democratically elected government of President Aristide in Haiti in 2004 could be the historical background for this gripping play written in 1979, with thousands of the president’s supporters murdered, detained, and tortured by the perpetrators of the coup. IJDH, by prosecuting the criminals, is dedicated to making a world where Pedro can live where he belongs, at home with his wife and child, working for a better society; and the Captain can live where he belongs, too—in prison, under a system respectful of human rights. A brilliant work, Benedetti’s  Pedro and the Captain shines a spotlight on a dark and urgent subject. IJDH wishes it were available in Creole, and celebrates its publication, at long last, in English.

At the Vault Festival, London 2016, the Aron translation 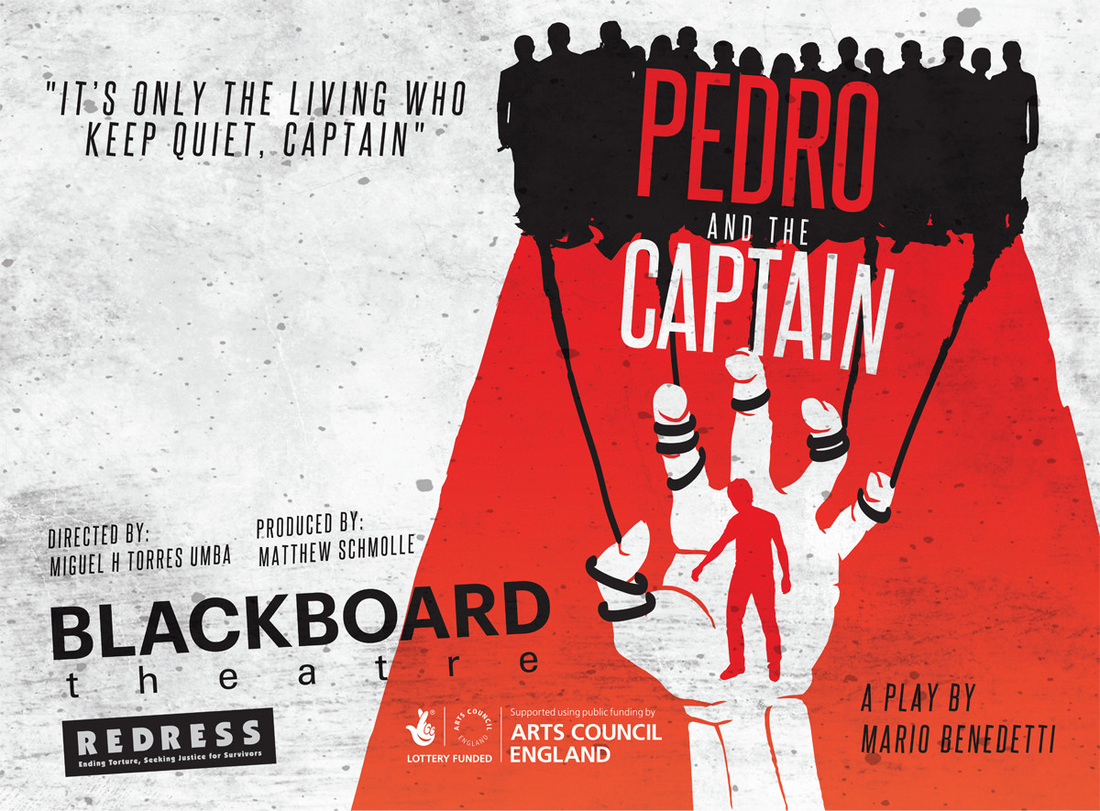